- I'm delighted to sign for Croatian champion, which has a quality squad. Our goal this season is to win the Double and have a successful campaign in European competitions.

Marin Leovac is a name known in Croatian football. Having made his Croatia debut against Argentina in November 2014, he has gone on to make 5 appearances for his country. Left-back started his career at FK Austria Wien in July 2002, breaking into the first-team in 2009 and making a total of 71 official appearances. Leovac's team lifted the Austrian Premier Division in 2013 and played in UEFA Champions League group stage. In January 2014 he joined HNK Rijeka and made 73 appearances. With HNK Rijeka, Leovac lifted the Croatian Cup and Supercup back in 2014. He joined AS PAOK Salonika in August 2015 and made 93 appearances for the club, winning Greek Cup in 2017. In January 2018 he moved back to HNK Rijeka on loan after which he signed for Dinamo Zagreb. 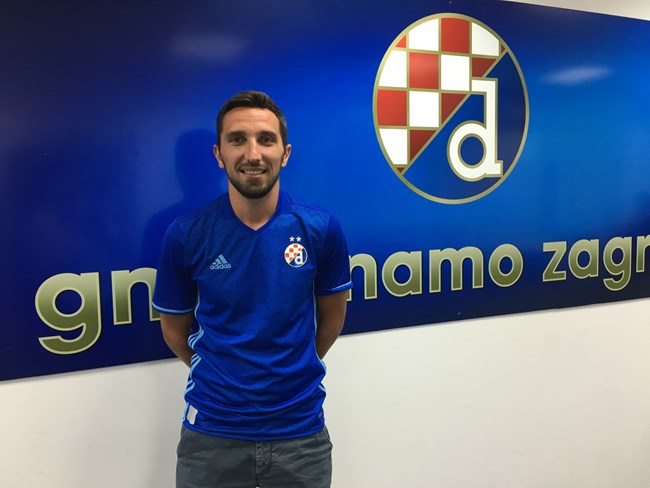