We are proud to present:

for the first time in our 105-year histroy we are proud to present the official stadium tour! Modri mathematically secured their 11th consecutive title and brought us one extra reason to give you an opportunity to meet your club and Maksimir stadium.

From May 2016 all interested visitors can take a walk around Maksimir stadium, find out interesting stories about Dinamo, fans, stadium's history and Zagreb city, as well as become a part of ''behind the scenes'' moments. You will be able to visit club's trophy rooms and see the famous trophy from 1967 - Inter-Cities Fairs Cup, today's UEFA Europa league. You will get a chance to see player's dressing room, walk through the players tunnel, visit the St. Joseph chapel and see club's Press room.

All interested fans can apply for our stadium tour on e-mail [email protected]. 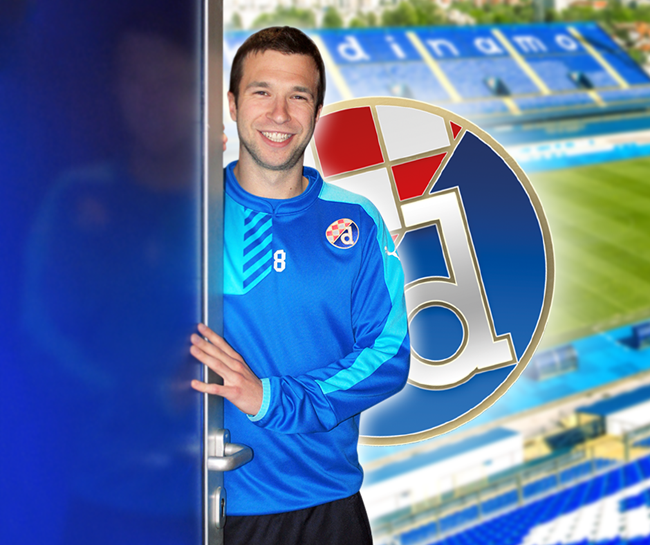 GNK Dinamo invites fans on a guided one-hour stadium tour on working days between 9am and 5pm. You will be able to buy tickets at Dinamo Ticket point near the stadium and here are the prices:

On every Monday Dinamo will publish two possible tour routes for that week. Tour time schedule will be updated every single week, according to the events at the stadium.

The stadium tour includes walking around the stadium, visiting first team facilities (home and away dressing room), the press room, the tunnel and two trophy rooms.

Stadium tour can't be organized during the weekend, on the match day at Maksimir stadium and during Croatian national team campagins at the stadium.